Do you see the bigger picture? Do you have the mindset of someone who will become rich? 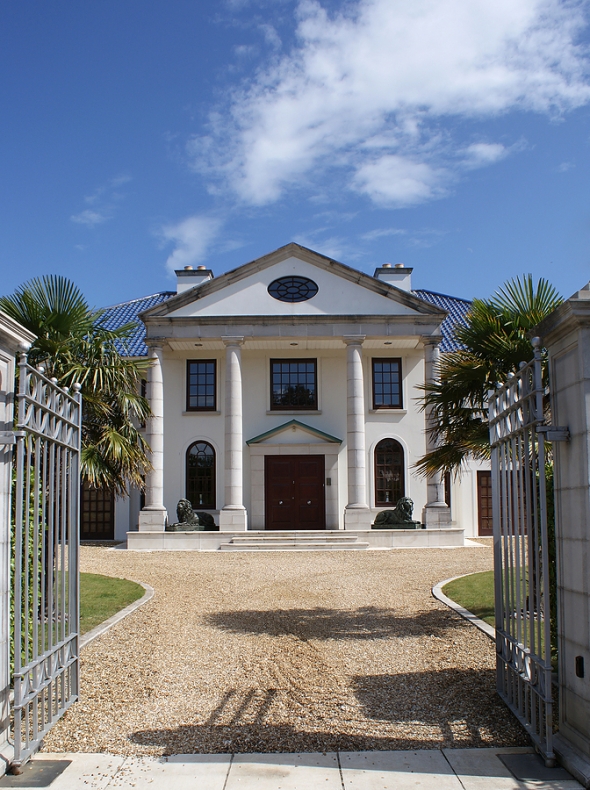 Have you got what it takes to be a millionaire?

These were the questions asked during this fascinating BBC2 film – Money – the first of a three part series about our relationship with money.
And first up was a study in the phenomenon of wealth creation gurus – rich people who make a living out of ‘mentoring’ others how to get rich quick – and the wannabe millionaires who actually buy their books and attend ‘wealth seminars’.
From the outset two things quickly became apparent. Firstly, judging on the thousands of pounds people will pay to go on these wealth courses, writing and lecturing about how to get rich – as these wealth gurus have got down to a fine art – is possibly the most lucrative business of all. Secondly, the vast majority of these savvy wealth gurus put their money into the buy to let property market several years ago (when you could get a mortgage to buy a house without actually putting down a deposit) and are now able to sit back and let tenants make them money.
Confusingly, I wasn’t sure if this was a serious programme to show how some people have become rich beyond their wildest dreams or if it was a pop at those wannabes who actually got into debt by going on these courses.
After all some of the wannabes, who all wanted to earn millions ‘without working in a normal job’ seemed a little deluded. We met Nicky who had spent her £50,000 inheritance (and when that ran out more on credit cards) not by investing it in a business but by going to wealth creation courses. It had led her to the brink of bankruptcy but despite this, she believes within three years she will ‘make £7million.’ I was waiting for her to elaborate on how she would achieve this but she didn’t say.
Then there was Sarah, 18, and her boyfriend, Rhys, also 18, who despite being in debt (from spending too much money going to the same seminars) are hoping to become property investors. The last we saw of them, Rhys was shown sweeping the floor of a garden centre. When asked what he had learned from one of the ‘wealth creation’ seminars he said the guru was ‘a lot taller and bigger than I thought he was.’
And then we met nursery nurse Janice who spent a lot of her time chanting ‘I am a great money manager’, writing similar statements on post-it notes and doing’dance’ exercises to retrain her brain and give her the ‘mindset of a millionaire.’
As for the gurus themselves, some of whom were from the US, they showed us round their palatial homes, showed off their many cars and had a quick answer for every question thrown at them. At the same time they promoted their books – I can imagine a stampede to read ‘Rich Dad, Poor Dad’ after this (I thought the BBC didn’t allow such blatant promotion…) And one retired British couple told how they not only taught the courses but also make thousands from their 29 properties occupied by DSS tenants.
Apparently the key to making money is to have assets – so if you rent out a car it is an asset making money – whereas if you are driving it, then it’s a liability as it isn’t making you a penny. It was also inspirational to hear how many millionaires had managed to gain their wealth without any inheritance or going to university or having dozens of qualifications.
But whether business acumen can be taught, I’m not sure. Even UK wealth guru and mentor Marcus struggled when asked if ‘anyone or everyone could be a millionaire’. After wrestling to find an answer his wife cleverly interjected they could – if they got some mentoring.

What did you think of Money? Let us know below…